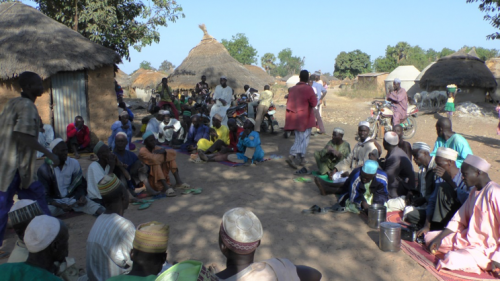 The aim of this DoBeS project is the documentation of Kyanga and Shanga, two still under-investigated and endangered Eastern Mande (Niger-Congo) languages. The argument for research on these languages comes with regard to the vital interest of the speaker communities to resist linguistic marginalisation and to safeguard their cultural heritage, but even more so in the overall historical value of the languages and their cultural practices as a source for the population history of West Africa. Due to their origin along the river Niger, Kyanga and Shanga are the same time at crossroads of the medieval empires of Songhay and Mali and local conquests of Songhay leaders, but they witness as well Hausa expansion and spread of Islam.