The project documented three highly endangered variants of Ėven: the Lamunkhin dialect from the Western dialect group, which is spoken in the village of Sebjan-Küöl in the Republic of Sakha (Yakutia); the dialect spoken in the village of Topolinoe in Yakutia, which also belongs to the Western dialect group, but is in an intermediate geographic location, and the dialect spoken in the Bystraja district on Kamchatka representing the Eastern dialect group. Given the importance of reindeer herding for Ėven culture and self-identification, a thematic focus was on the collection of ethnographic and linguistic data pertaining to the domain of reindeer husbandry. In addition, a large number of oral life histories, as well as some folklore, songs, procedural texts, and conversations were collected. For the use in village kindergartens and schools, the following materials were compiled: little booklets with fairy tales in the local dialects of Ėven and their Russian translations, posters showing reindeer anatomical terminology in Ėven, a multimedia dictionary of reindeer herding terminology, as well as a little online Ėven language trainer (for the Lamunkhin dialect).

Fieldsites of the project 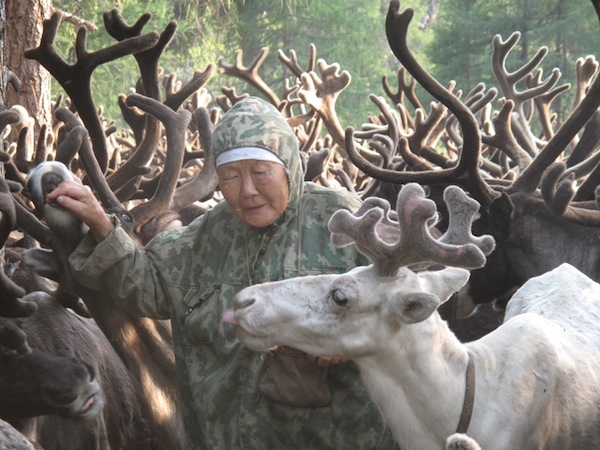 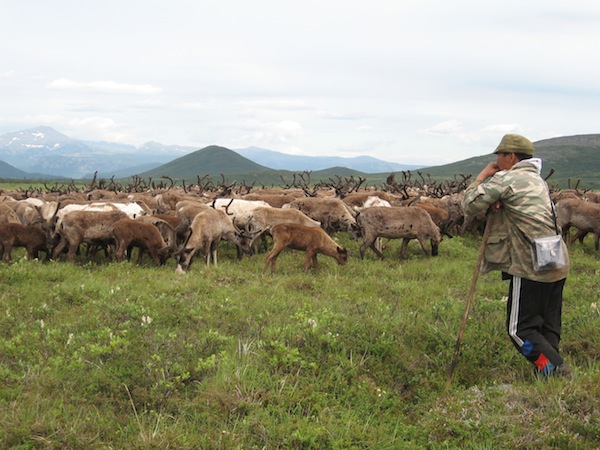