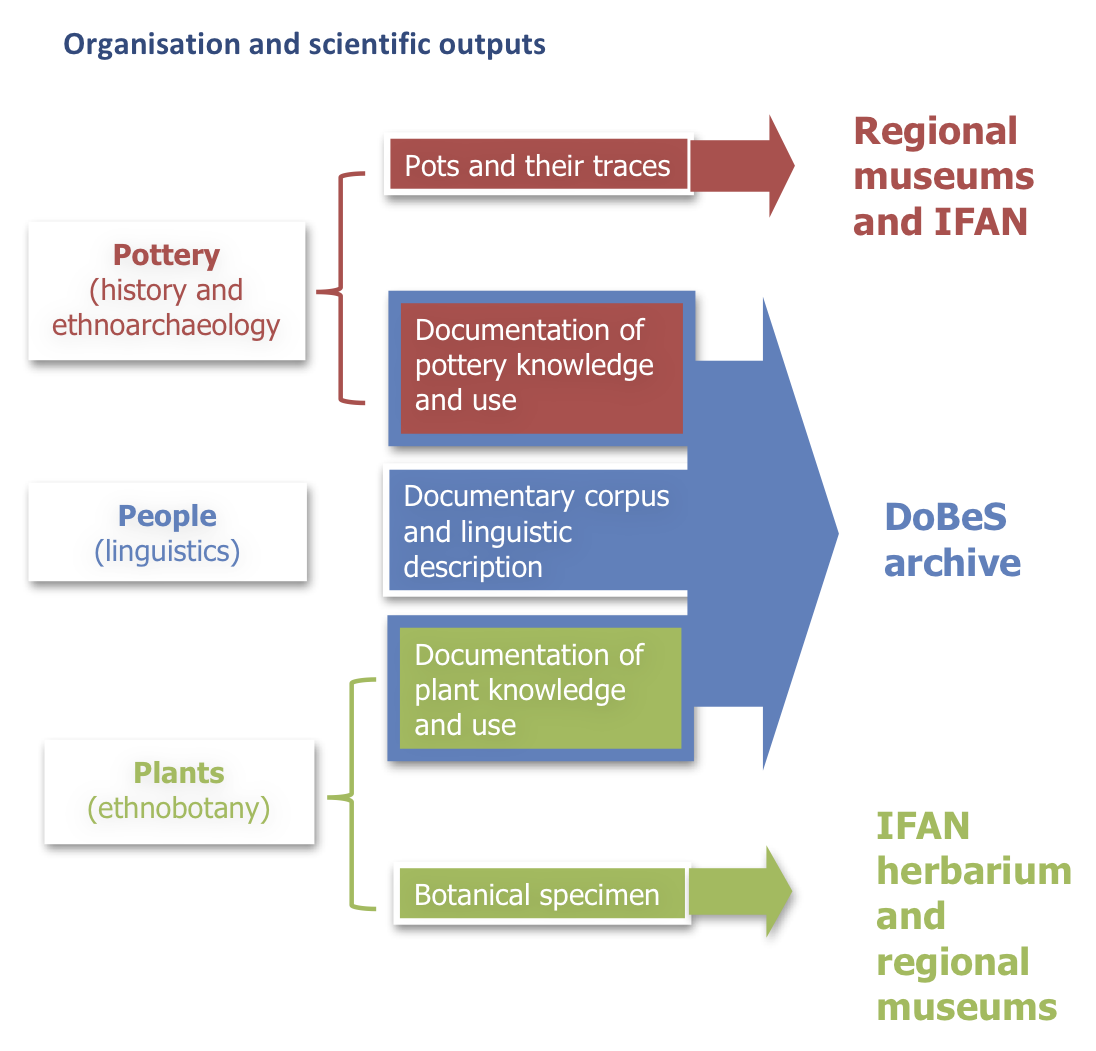 The project collects data on contemporary pottery-making practices and pottery use. Pottery is an important part of Baïnounk material culture, and is itself endangered as plastic containers imported from China replace locally made vessels. There is now only one Baïnounk potter, Aramata Diandy in Agnack Grand, but pottery is still used in most villages.

The second focus of the project consists of a documentation of plant terminology, knowledge and use. In the entire Casamance, the knowledge of plants is decreasing, and climate change and rural exodus are exacerbating the loss of this important area of traditional ecological knowledge. The Baïnounk have a reputation for being excellent plant healers, and therefore an important aspect of our documentation activities has a focus on medicinal plants, but we also document agricultural practices. 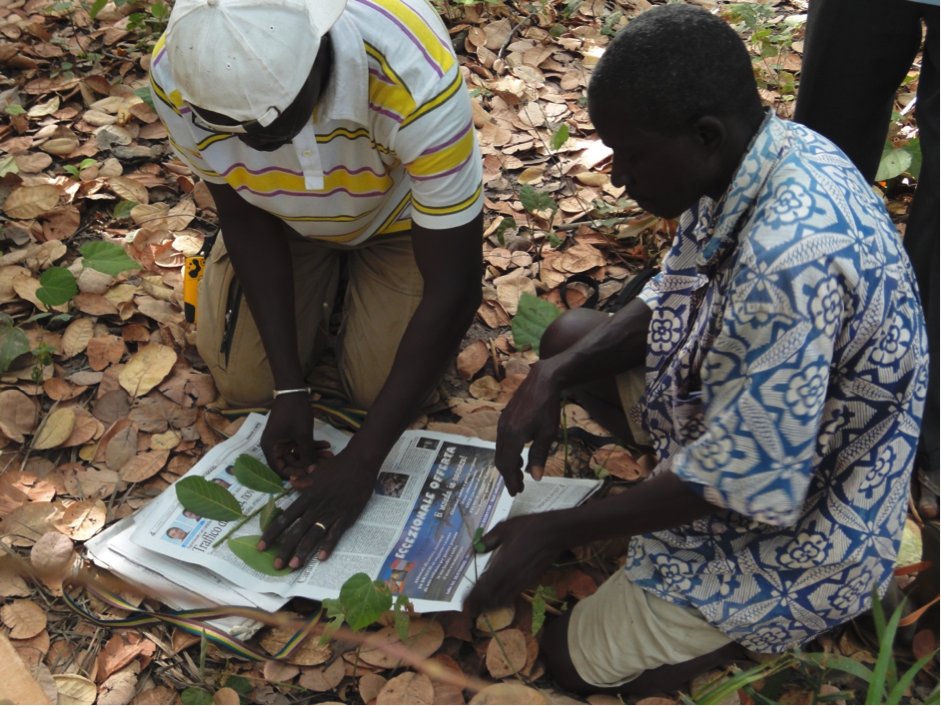 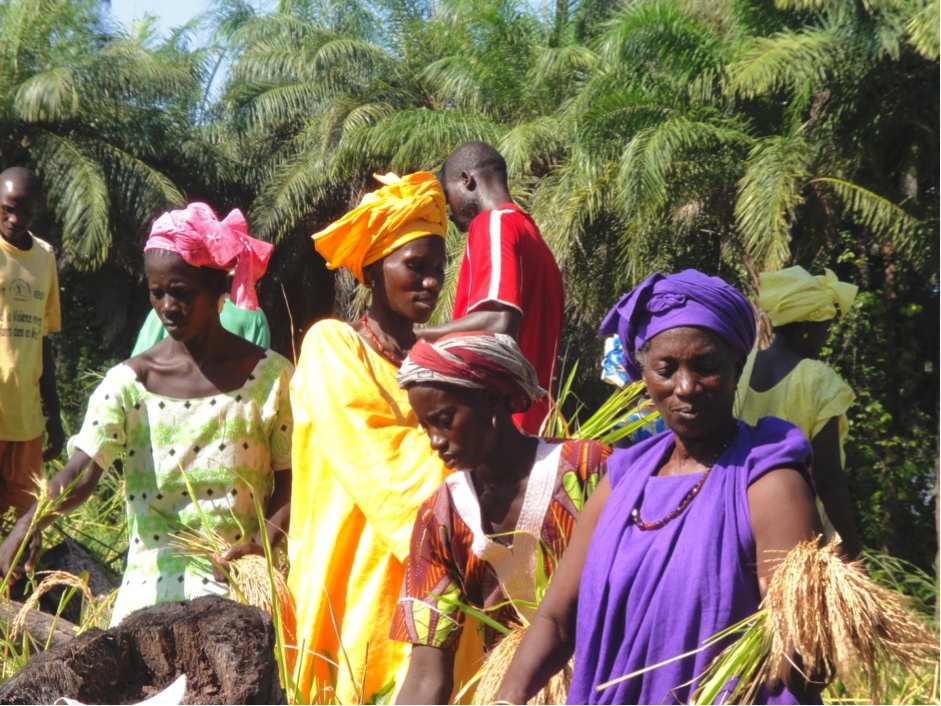 Cultural knowledge on pottery and botany is reflected in the complex nominal classification system of the language, which constitutes the linguistic focus of the project. Every noun of the language belongs to one of ca. 25 noun classes. The usage and role of their referents in everyday life and ceremonies is often reflected in the choice of noun class marker. Since medicinal plants were traditionally stored in clay pots, there is a strong link between pots and plants, manifest in the grammatical system, here exemplified for Guñaamolo: 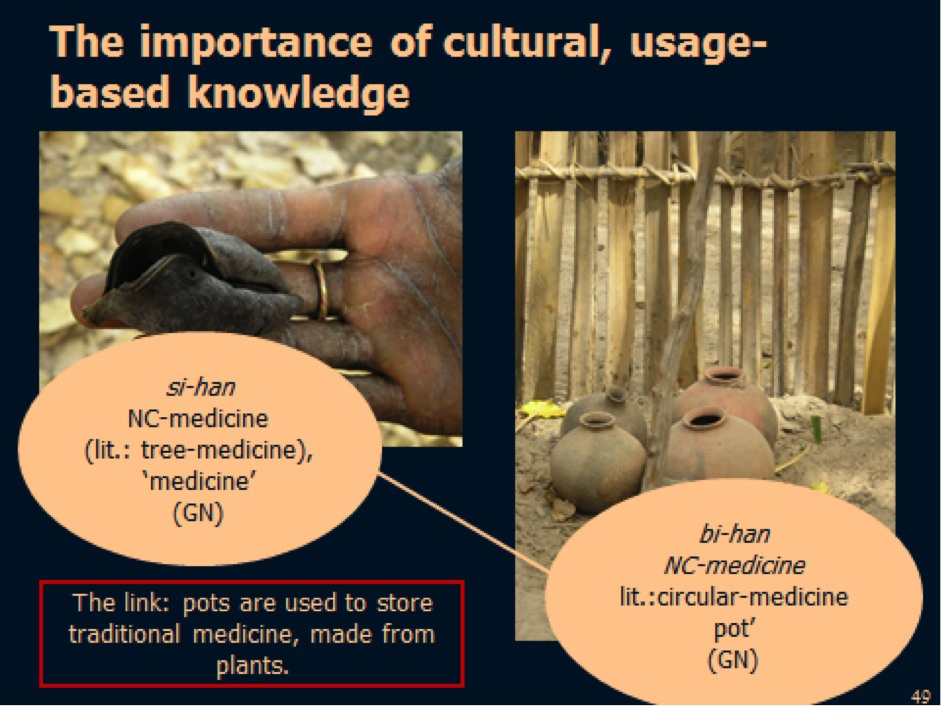