The speakers of Taa belong to the former hunter-gatherer populations in Southern Africa often called “San”, “Bushmen” or “Basarwa”. They live in a wide area from the Molopo river on the Botswana-South Africa border in the southeast to Leonardville on the Nossob river in Namibia in the northwest. While they refer to themselves by different group names or ethnonyms and do not necessarily think of themselves as one people, all of them refer to their common language as “Taa-ǂaan” with taa being the term for “person” or “human being” and ǂaan meaning “language”.

Due to the huge geographical area they live in, social histories and current political settings are quite different. Some live as farm labourers on commercial farms, others in patron-client relationships with Kgalagadi or Herero pastoralists and again others relatively independently in communal areas or in resettlement schemes. In both Namibia and Botswana the Taa are among the population groups with the lowest social and economic status, the lowest educational and health care levels and the lowest income. Hunting and gathering activities were once the main means of subsistence but have become restricted by the law or are even illegal. 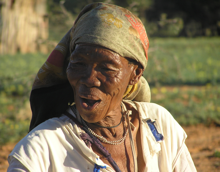 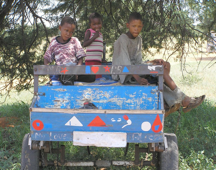 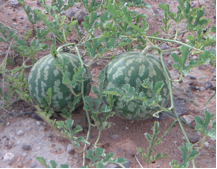 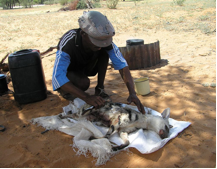 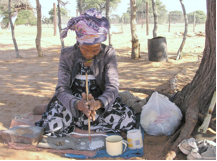 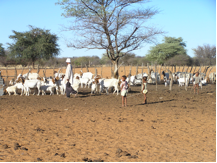 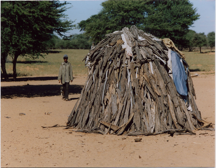 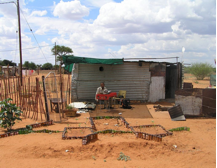 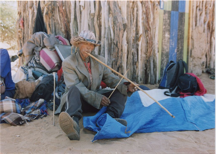 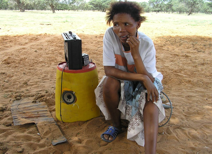