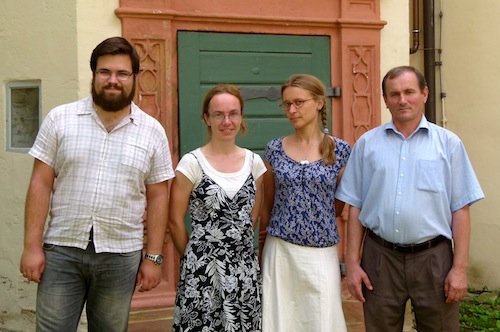 Figure 15: The team from left to right: Oleg, Diana, Iwona and Rasul

Rasul Mutalov is Professor for Dargi languages at the Daghestanian State University. He is also a Principal Researcher at the Department of Caucasian languages at the Institute of Linguistics of the Russian Academy of Sciences in Moscow, presently focusing on complex sentences in Dargi languages. Mutalov is a native speaker of Icari Dargwa and an expert of Dargi languages. He coordinates and organizes the field trips. Drawing on his expertise in Dargi languages and culture, he participates in data processing, transcription and analysis. Together with Diana Forker he builds up the electronic corpora for Sanzhi and prepares a sketch grammar and a dictionary.

Diana Forker is employed as a lecturer at the Chair of General Linguistics at the University of Bamberg. Since 2005 she has conducted extensive linguistic fieldwork in Daghestan. She coordinates the documentation project and supervises the student assistants. She is responsible for the overall design of the documentation, the format and the consistency of the collected data and for the coordination among the members of the team. Together with Rasul Mutalov she documents Sanzhi with the aim of preparing a sketch grammar and a dictionary.

Oleg Belyaev is a PhD student at the Department of Linguistics of Moscow State University and a Junior Researcher at the Institute of Linguistics of the Russian Academy of Sciences. Since 2009, he has participated in field trips to various Dargi varieties, especially Ashti, a grammatical sketch of which is currently in preparation. Oleg Belyaev’s role in the project is documenting the language of Shiri.

Iwona Kaliszewska is an anthropologist and works as a lecturer at the Institute of Ethnology and Cultural Anthropology at the University of Warsaw. She has defended her PhD thesis in January 2013. Since 2004 she conducted fieldwork in Dagestan. Within the project she is responsible for the ethnographic and anthropological side of the documentation.