The economic and political situation of the Morehead region is stagnant and remote. Forest has grown back over roads built during the Australian colonial period, often leaving no more than a narrow track. Airstrips that served as airbases during World War II, such as Morehead Station, are only intermittently serviceable. As a result, trans- port into the region is primarily by boat along the coasts and up the rivers, followed by a final stretch on foot or mountain bike. Many villages – including Bimadbn and Rouku – are virtually outside the cash economy, having reverted to almost complete dependence on subsistence farming and hunting. Local schools are desperately under- resourced, despite the commitment of villagers to building and maintaining the school buildings, and the national policy of initial mother-tongue education is undermined through lack of materials or information on the languages being taught. Despite these drawbacks, the region is socially well-integrated without a trace of the social unrest and violence that has given PNG a dangerous reputation.

Local cultural traditions are strong amongst the people of the Morehead District. People practice symmetrical sister-exchange whereby a two men from different villages exchange their sisters. These exchanges are celebrated with pig feasts and dances during which the two sides exchange enormous quantities of yam tubers. 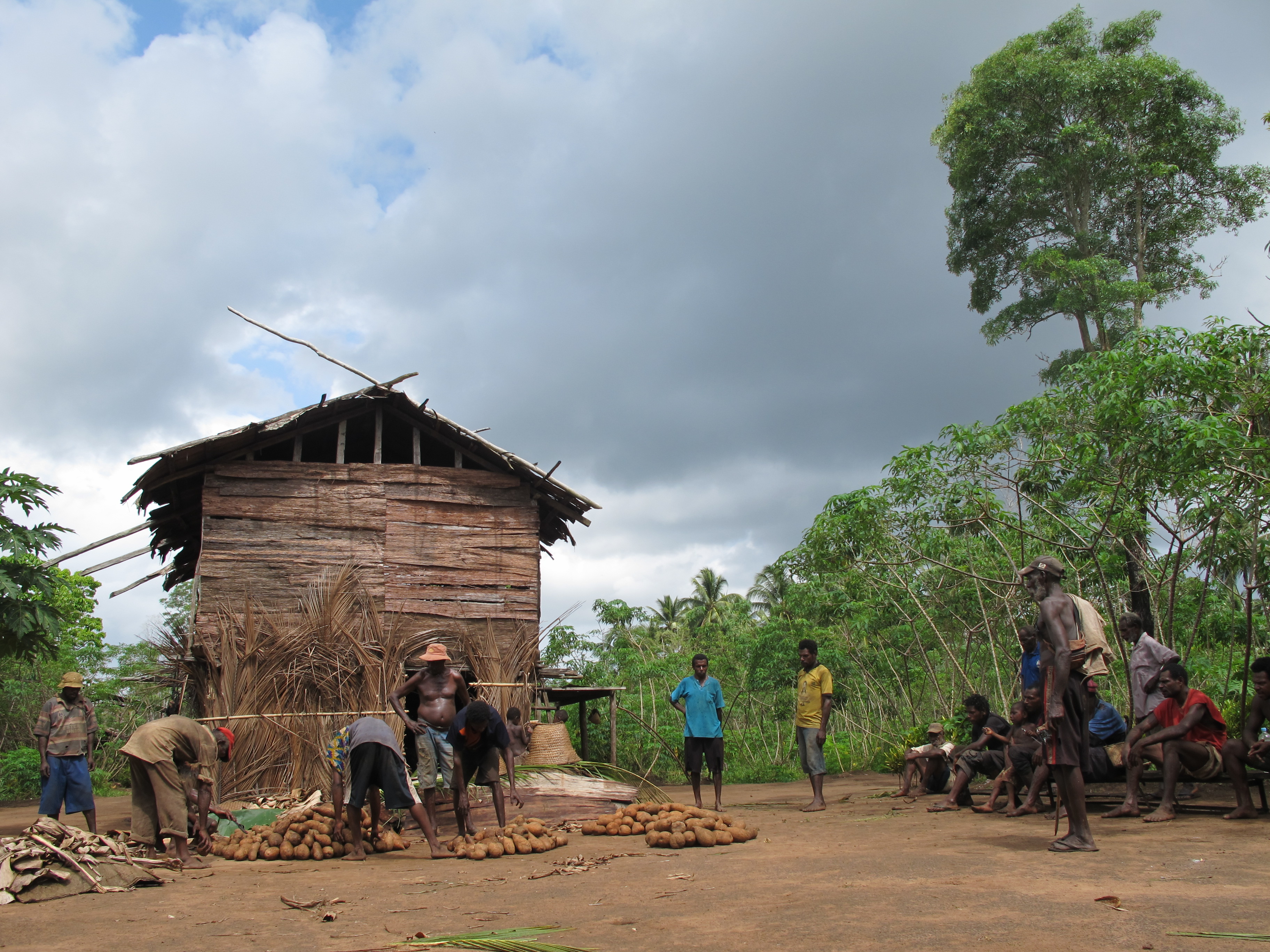 Counting yam in preparation of a dance in Rouku 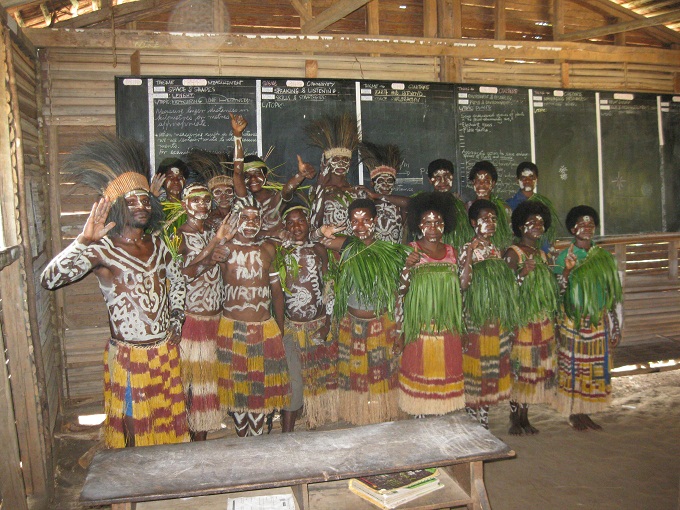 During an exchange dance 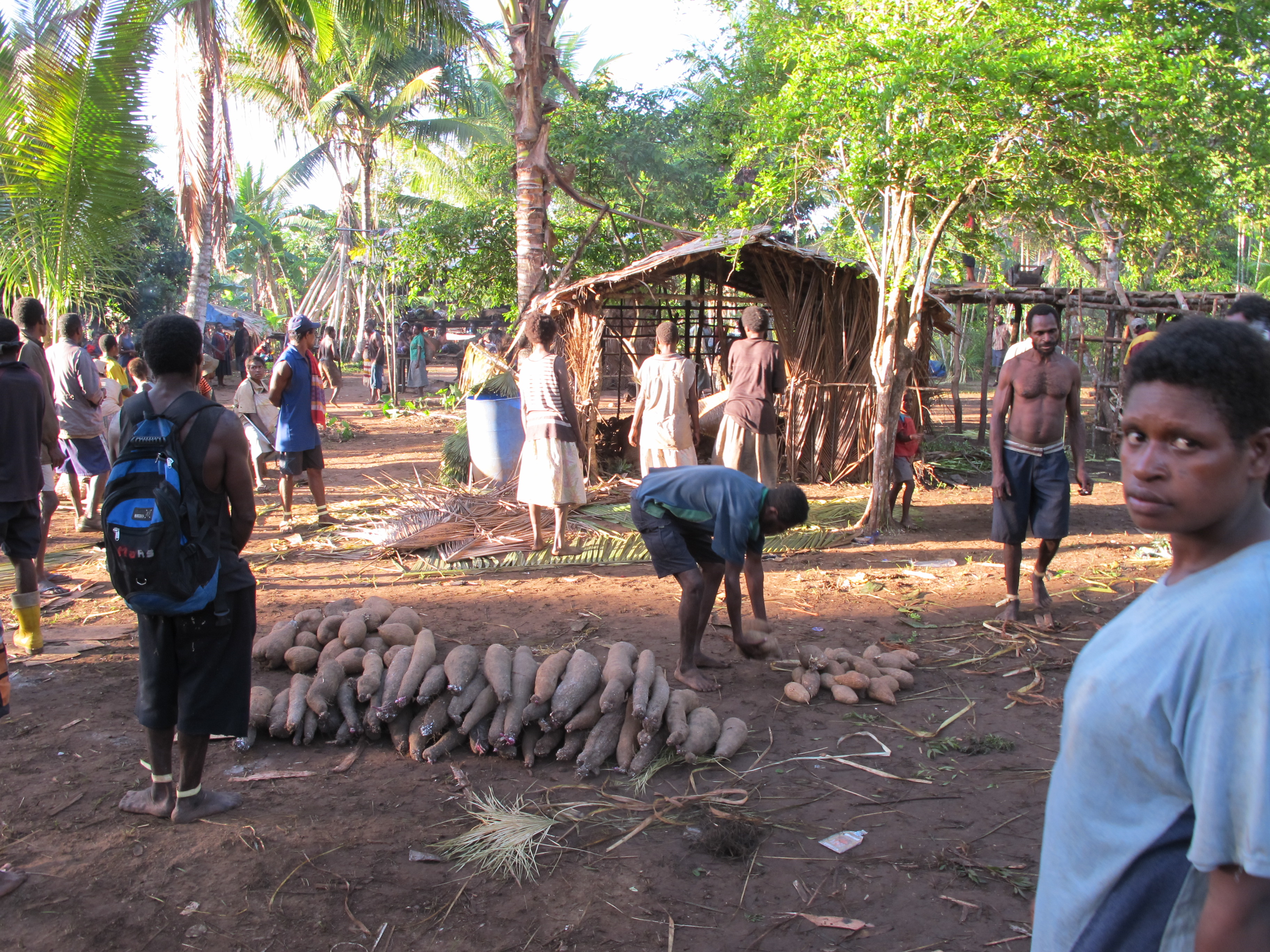 Distributing the yams after a dance 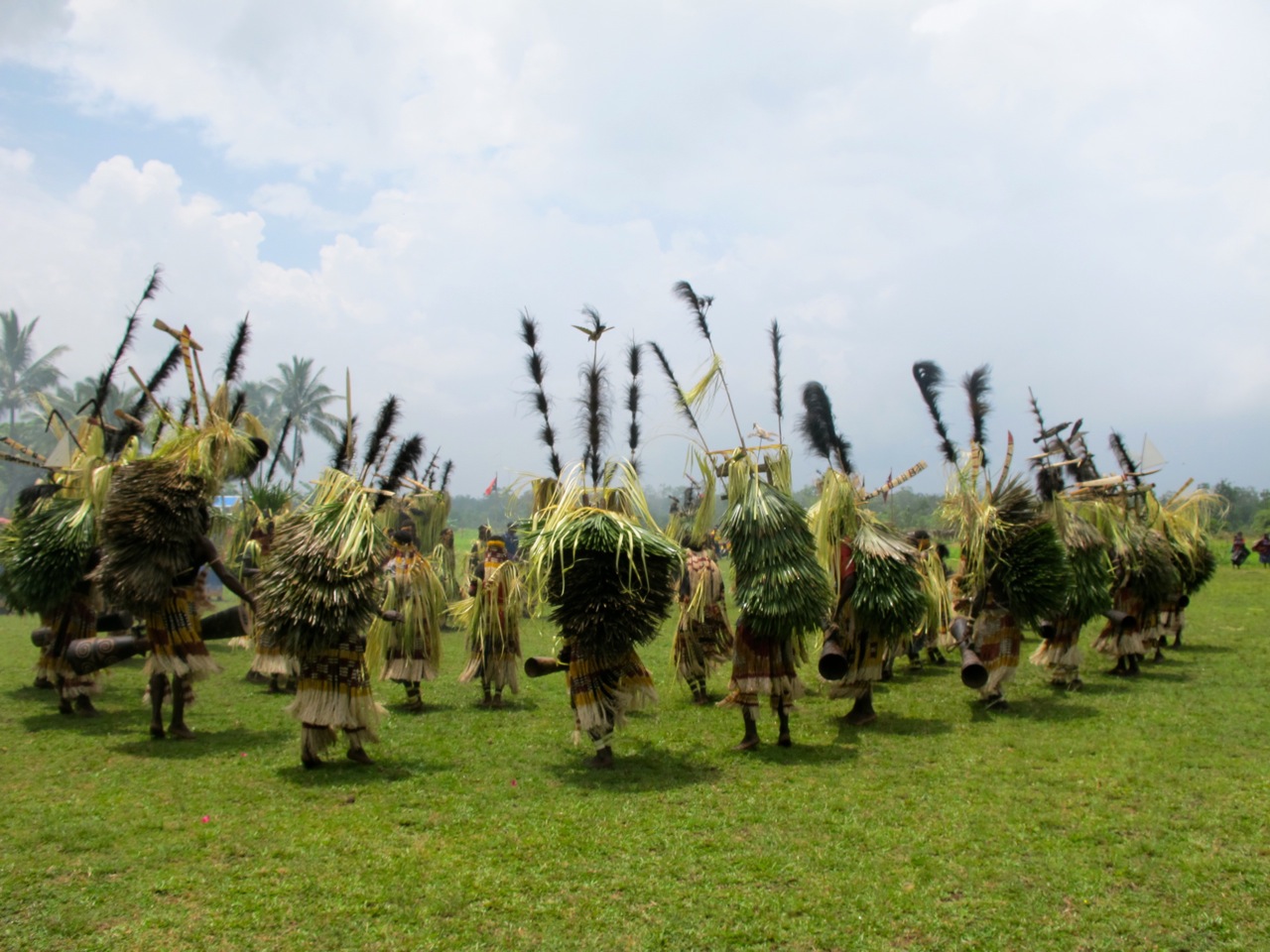 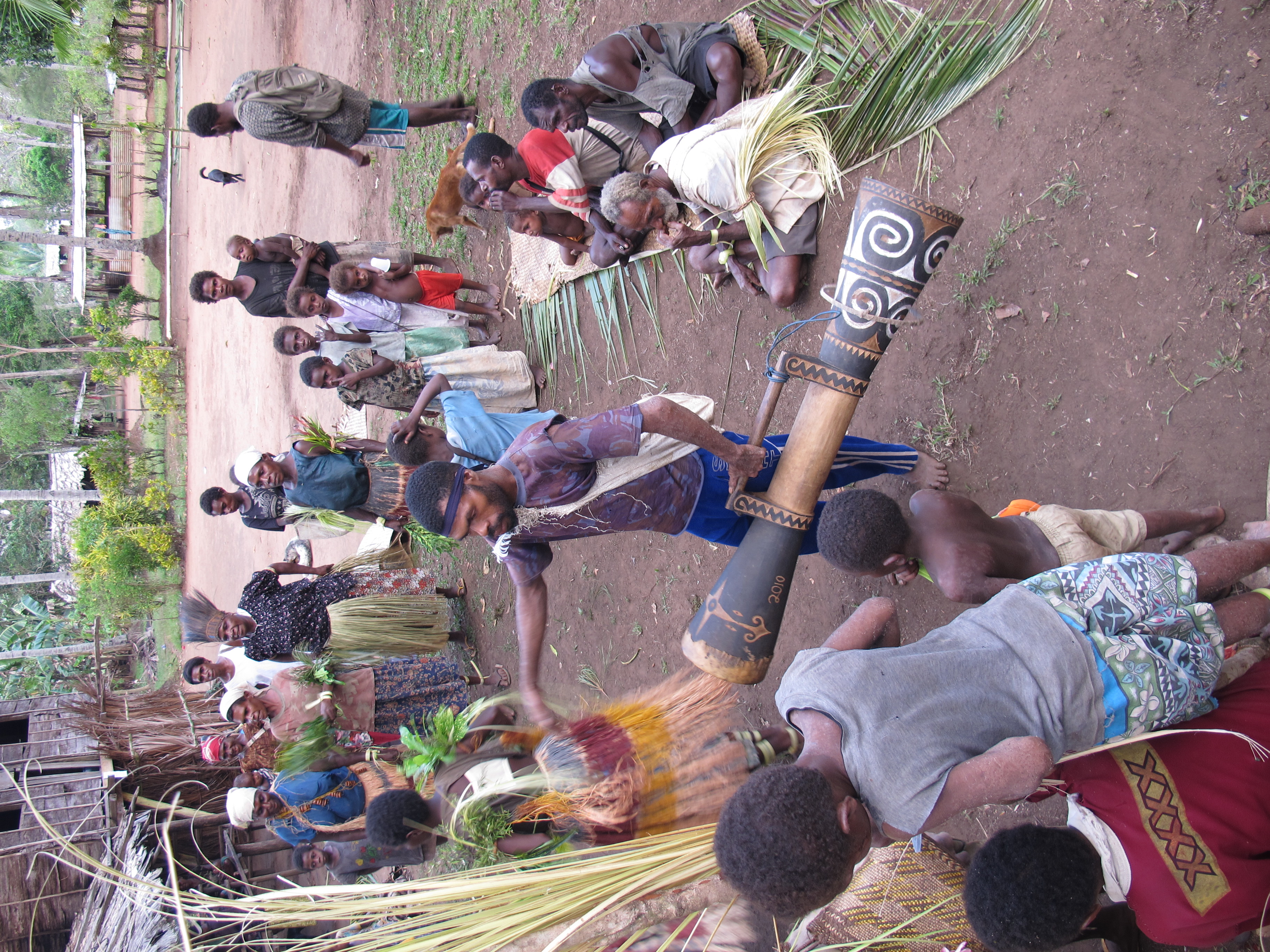