From a macro-perspective, the area may be considered to be fairly homogeneous, with many cultural (and linguistic) traits found right across it. But of course there is more diversity than first meets the eye. Going from east to west one will see that settlement and migration patterns, origin myths, accounts of appropriation and settlement, marriage relationships, patterns of warfare and gardening are different (sometimes simply due to the geographical conditions).

Melanesians stress diversity and “otherness”, as noted in many accounts, most recently perhaps in Stasch (2009). For example, cross-cousin marriages are allowed in Eipomek, forbidden in Kosarek; the Mek people fight against their neighbors in order to regulate theft, rape etc., the Western Dani lead great wars aiming at the extinction of the enemy. Differences within the three subgroups sometimes seem to be greater than between speakers of languages belonging to another subgroup but who are next door neighbors. Diversity and stressing otherness adds to the effects of exclusive communication. On the other hand, movement and migration as well as trade establish Kulturbünde (coined from Sprachbund) and thus the counting systems, the words for incest or mother’s brother, initiation rites are the same or rather similar throughout the mountain area. 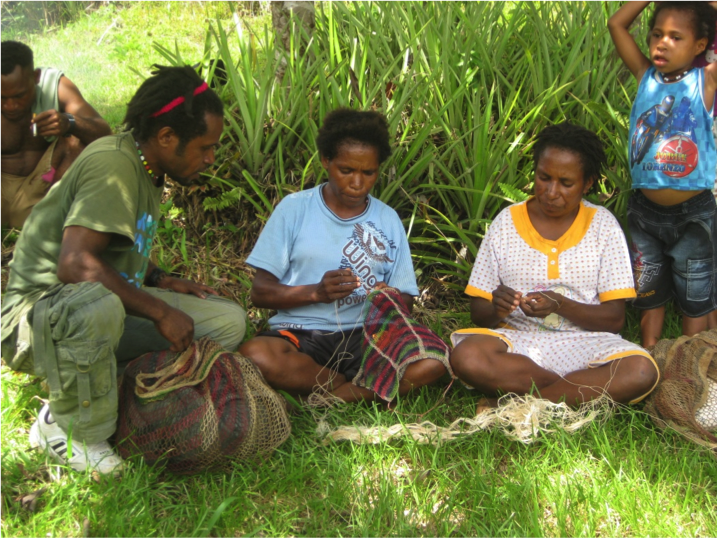