The Baures found their earliest recognition as an ethnic group in the notes of Jesuit priests in the late 17th century. From 1702 on the Baures, who settled in well-organized villages of the region, were “reduced” in Jesuit missions. In spite of the adaptation of many cultural traits of immigrating Europeans, the Baures have still preserved some important features of their culture, which are the means of identification with the ethnic group. 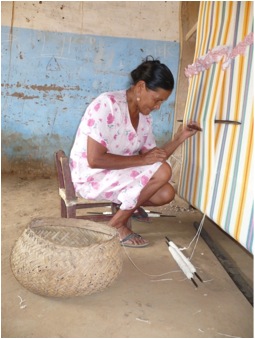 A Baure woman weaving a hammock 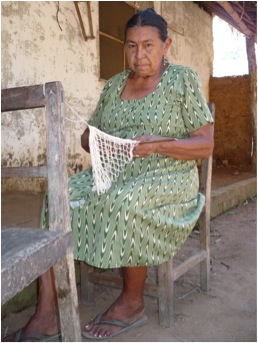 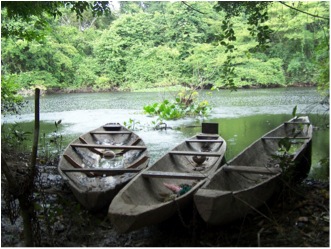 Baure canoes at the Río Negro 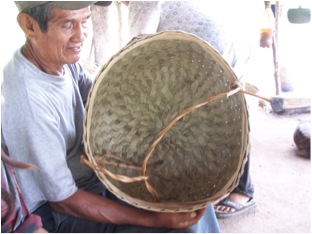 Baure man with the basket he made 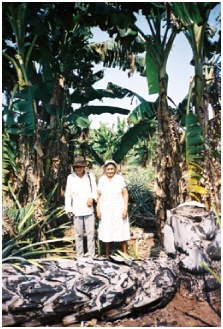 A Baure couple on their field of plantains and pineapple