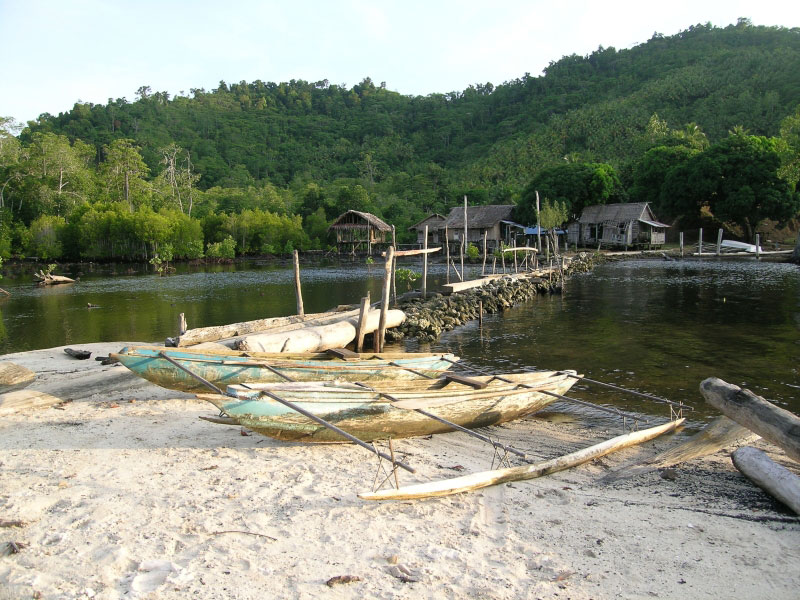 Saliba and Logea are two closely related dialects belonging to the Suauic group of the Papuan Tip
Cluster of the Western Oceanic language group (Ross 1988: 190ff, Lynch et al. 2003:882). They are
mutually intelligible and the main differences seem to be lexical and phonological. There has been
virtually no linguistic documentation of the Logea dialect and only little on Saliba, or indeed on
the Suauic family as a whole.

English is the lingua franca of Milne Bay Province (rather than Tok Pisin as in most other parts of
Papua New Guinea) and its influence is strong in all areas of daily life. English is perceived as
more prestigious and is associated with better job prospects and a higher standard of living. Beyond
the immediate home setting, Salilba-Logea is under great threat. The Saliba and Logea people are
continuing to lead a traditional life of fishing and subsistence farming. At this point it is still
possible to work with the last generation of old speakers who have essentially no knowledge of
English, as well as with children who are growing up as monolingual speakers of Saliba or Logea, at
least in the first few years of their life. 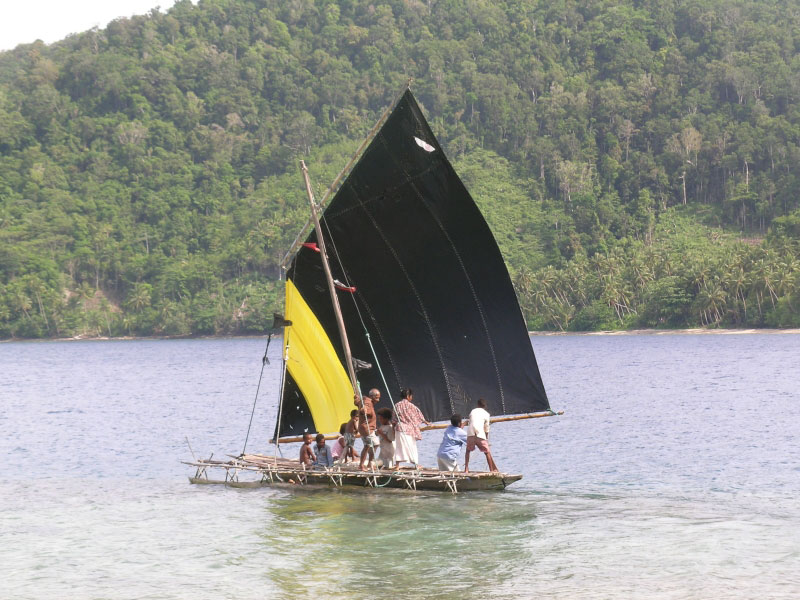 The languages of the Papuan Tip Cluster are of special typological interest as they show features not found elsewhere in Oceanic languages and which are generally considered to be the result of early contact with Papuan languages, i.e. non-Austronesian languages native to New Guinea. One such feature is that Saliba-Logea, as most languages of the Papuan Tip Cluster, has a basic constituent order of object-verb (OV) and related word-order features are genitive-noun ordering and postpositions. This contrasts with the rest of the Oceanic language group, as well as Austronesian languages in general, which generally have verb-object (VO) ordering.

The language follows a nominative-accusative pattern and is almost exclusively head-marking. There are pronominal subject prefixes and object suffixes on the verb and extensive omission of NPs. The exception to the head-marking pattern is that there are pronominal suffixes on nominal modifiers (identical to possessive suffixes) which indicate the number distinction of the head noun. Within the Oceanic language group this feature seems to be restricted to the Western Melanesian languages (Lynch et al. 2003: 40) and in Saliba-Logea it has given rise to an unusual extension in the distribution of the plural suffix.

There are a number of complex verbal constructions in Saliba-Logea such as nuclear-layer serialisation with four distinct positional slots, as well as core-layer serialisation. In addition, the language shows the unusual feature of not one but two positions for incorporated nouns within the verb, one preceding the verb stem and one following it. Furthermore, there are instances where postpositional phrases are claimed by two different VPs and seem to be simultaneously assigned two semantic roles. These constructions possibly constitute core-layer serialisation or clause chaining. 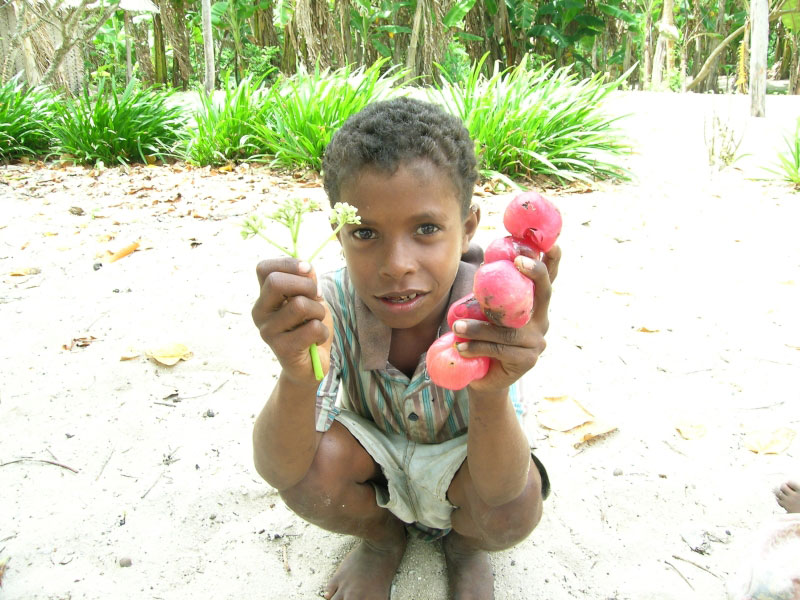 Cleary-Kemp, Jessica. 2006. Givenness, definiteness, and specificity in a language without articles: The use of NP markers in Saliba, an Oceanic language of Papua New Guinea. Honours thesis, Monash University.

Margetts, Anna. 2008a. Learning verbs without boots and straps? The problem of ‘give’ in Saliba.
Cross-linguistic perspectives on argument structure: implications for learnability, M. Bowerman and P. Brown (eds.). Erlbaum: New Jersey. 111-137

Margetts, Anna. 2007b. Four Languages from the Lower End of the Typology of Locative Predication (with Michael Dunn, Sergio Meira, and Angela Terrill). Linguistics 45-5/6. 873-892.

Schmidt, Thorsten. 2007. The LingTool application: an interface for the production of interlinear morphemic glosses in XML. Honours thesis, Monash University.

Other references cited above 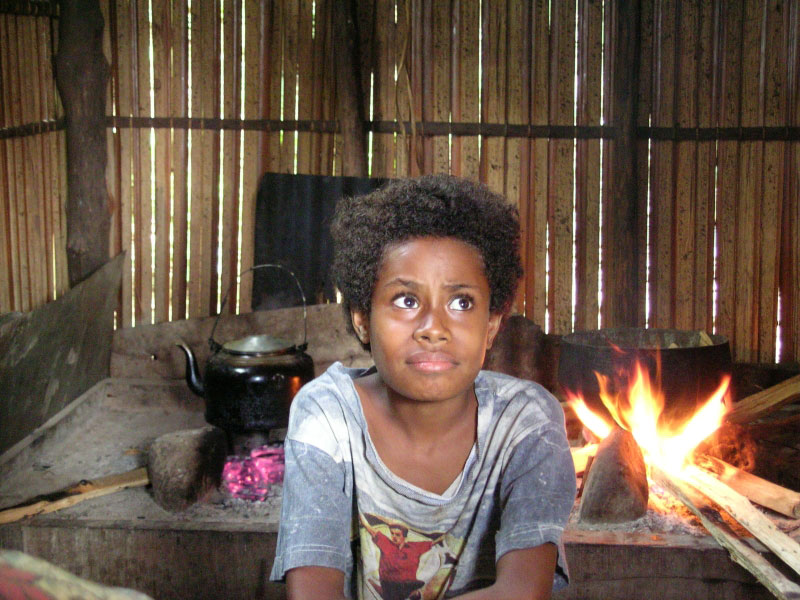