Shiri and Sanzhi are spoken in the Autonomous Republic of Daghestan, which belongs to the Russian Federation (Map 1). The word “Daghestan” means ‘country of mountains’. Geographically Daghestan is characterized by steppes in the north, the Caspian sea coast in the east, mountainous areas in the central part and in the south, whereby the highest mountains (the Greater Caucasus Mountains) cover the south. The mountainous areas are mostly inhabited by speakers of Nakh-Daghestanian languages. Speakers of Turkic languages like Kumyk, Noghay and Azerbaijani live predominantly in the northern lowlands, or on the plains along the Caspian coast. 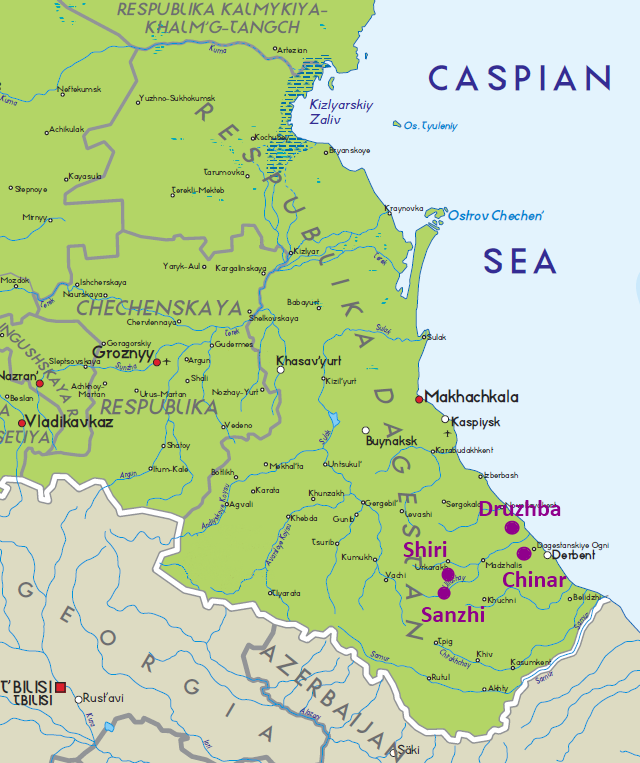 Map 2: Places where Shiri and Sanzhi are spoken

The villages of Sanzhi and Shiri are both located in the Dakhadaev district in the Caucasian mountains. However, all Sanzhi speaker left their village during the 60s and 70s of the past century. Now most of them live in the village of Druzhba. The village of Shiri is still inhabited by approximately 20 people, but most Shiri speakers live in Chinar. Druzhba and Chinar are located in the Daghestanian lowlands (see Map 2). 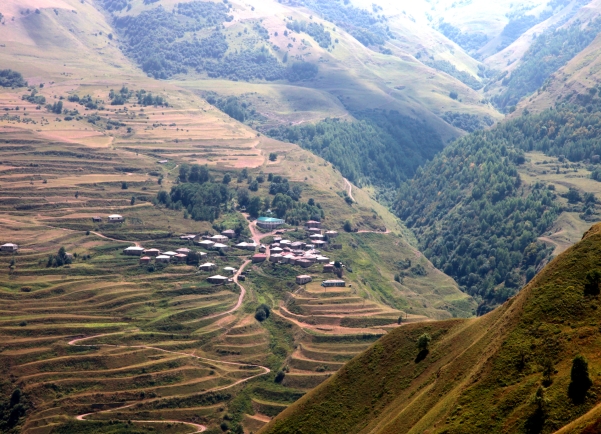 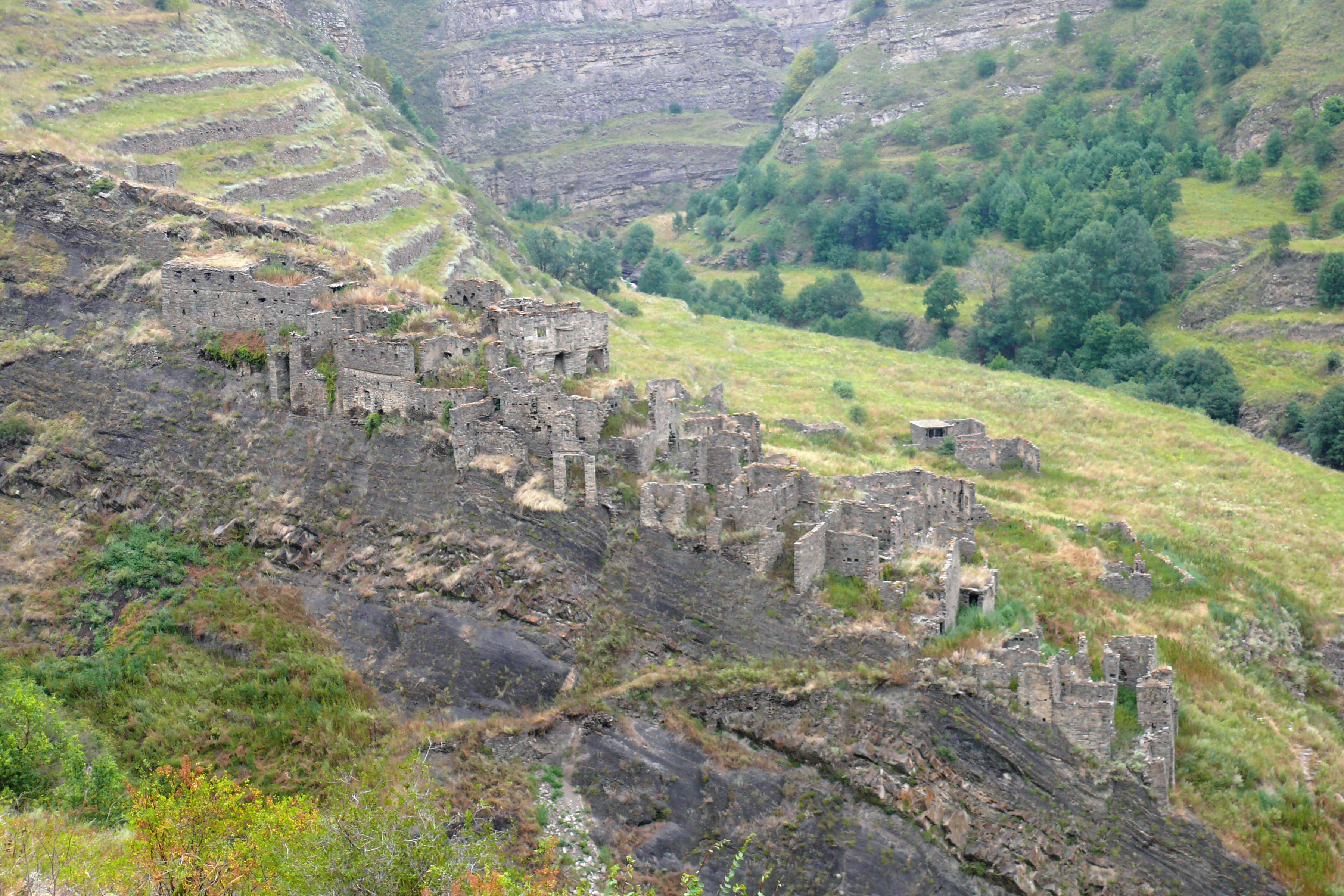